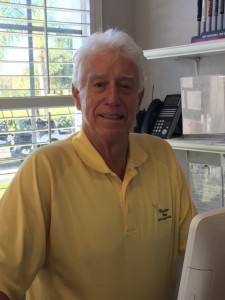 You often can find Errol working in the shop or serving as a starter on the first tee.

He has two grown children and a grandson who is keeping up with Errol’s athletic ways. He recently graduated from college thanks to a four-year scholarship for golf!

Get into the holiday spirit with our pre-Thanksgiving Turkey Shootout Scramble.

Look for exciting formats within the scramble to keep everyone on their toes and enjoying themselves.

Sign up as teams or as individuals and we will pair you up! 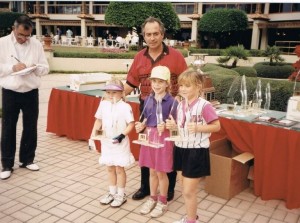 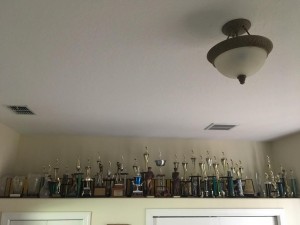